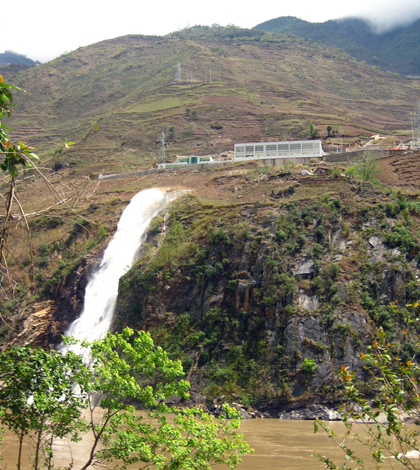 A new five-year study has led researchers from Oregon State University to conclude that small hydropower projects can negatively impact the environment more than large dams due to the cumulative damage that they cause, according to a report from the university.

The conclusion was based on research of the Nu River system in China, which supports many small hydroelectric projects because of its expansive number of tributaries.

The study shows that smaller hydroelectric projects have a tendency to disrupt streams, fisheries, wildlife and communities as a whole due to the disruption of natural water flow.

It was estimated that the total effect on habitats can be 100 times more severe from the construction of smaller hydroelectric projects as opposed to their larger counterparts.