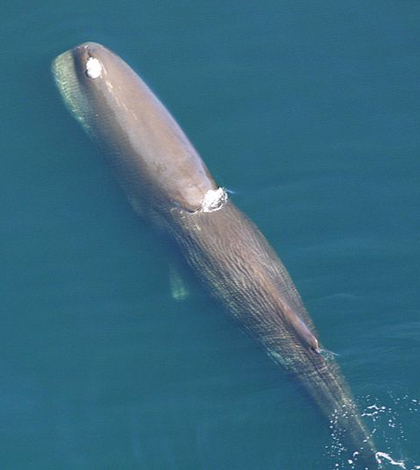 Scientists with the British Antarctic Survey are using high-tech satellites to monitor whale movement, according to the Daily Mail. They say satellites provide a less invasive way to study the giant mammals.

One satellite, the WorldView2, has a resolution up to 50 centimeters and a coastal band that penetrates into deeper parts of the ocean. The British researchers recently used it in a study of whales off the coast of Argentina.

The full study, in which researchers describe techniques for whale counting with satellites, is published in the journal PLOS ONE.