Carbon dioxide causes warming within a decade of emission 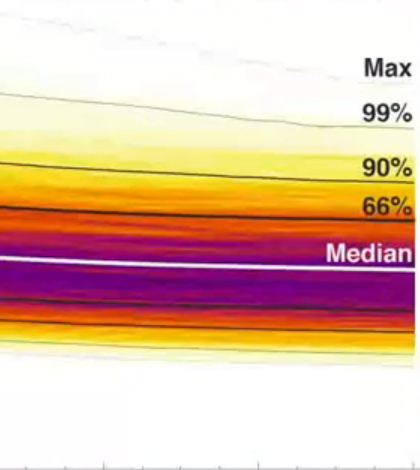 For the first time, scientists have determined that the maximum amount of warming from a particular carbon dioxide emission occurs approximately ten years later, according to a paper published recently in Environmental Research Letters. The researchers used carbon-cycle and physical-climate model intercomparison data to draw their conclusions.

The researchers addressed a common misconception that it take decades for warming from a given carbon dioxide emission to be felt. Their research, however, suggested instead that warming effects would be felt much sooner, likely within the lifetime of the person who caused it. Acting now to reduce emissions would improve one’s own experience of climate and also that of future generations.