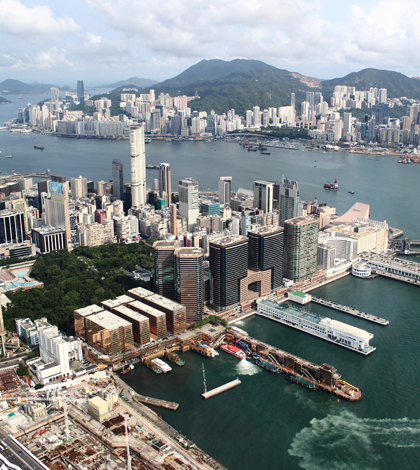 In 1978, China’s Communist government enacted a series of reforms aimed at kickstarting the country’s stagnating economy. The measures worked — perhaps too well, the study suggests. Over the next few decades, industry moved from the hinterlands to the coast, resulting in definitive issues such as damage to coral reefs, increased algal blooms and reduced fish size and diversity.

A number of factors have contributed to the problems, including excessive fertilizer use, mariculture and improper waste disposal. The study’s authors suggest that most of the problems will become worse as the country’s GDP continues to grow, unless stricter conservation measures are defined.