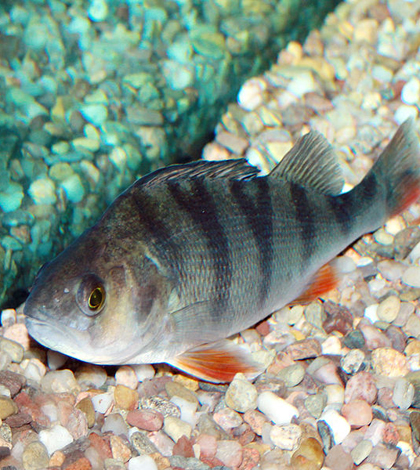 The drugs that humans consume, from contraceptives to painkillers to antibiotics, eventually end up in waterways through wastewater effluence. An Institute of Physics press release revealed that a common anxiety drug reduces mortality rates in fish, raising concerns over the environmental effects of other pharmaceuticals.

The study, conducted by researchers from Umeå University in Sweden, examined the effects of the anti-anxiety drug oxazepam on Eurasian perch and newly-hatched fry. While the fry only showed reduced mortality when exposed to high concentrations of the drug, the two-year-old perch responded positively to both low and high concentrations.

Pharmaceuticals are often not tested for in water supplies, as most standard testing focuses on harmful contaminants. But the researchers assert that a contaminant that benefits one organism could disrupt the balance of an entire ecosystem.