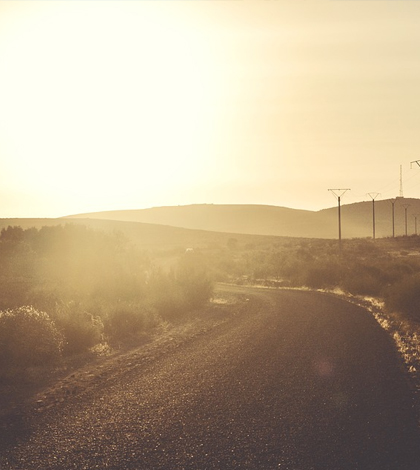 Sunlight on a stretch of road. (Credit: Public Domain)

Satellite data from the Remote Sensing System (RSS) organization were unusual in that they didn’t agree with other satellite and surface measurement data which suggested global warming was real and impacting the entire planet. Opposers of climate change would often point to the data as evidence that global warming did not exist.

However, in an article from the Journal of Climate, scientist Carl Mears, who oversees RSS, indicates that the satellite data had not been corrected to account for satellite drift. But once the corrections were made, the RSS data also indicated a pattern of global warming.

The RSS satellites orbit the Earth from pole to pole. Of the 15 satellites involved in the project, 12 were found to have experienced some drift, slightly altering their paths and their temperature data. The three satellites without drift had thrusters which kept them on a steady orbital path, making it possible to use them as a basis of comparison for the other 12 that drifted.

With the drift corrected, the temperature data, which originally did not indicate global warming, now indicates a global warming of 0.18 degree Fahrenheit over the past 18 years.