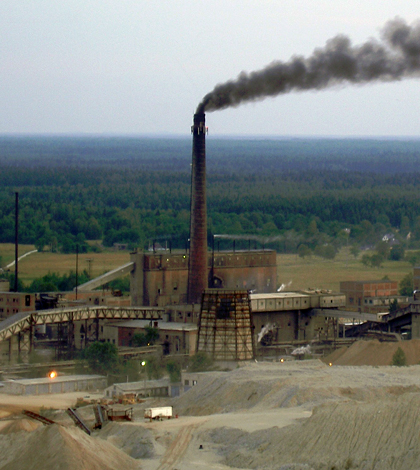 The EPA wants to cut the petroleum industry’s methane emissions by 40-50 percent, but industry representatives are pushing back on new regulations, according to a recent report in Chemical & Engineering News.

The EPA is attempting to nip in the bud an anticipated rise in methane emissions over the next decade with its new rules. Although methane made up only 10 percent of 2012 greenhouse gas emissions, it is 20 times more effective at trapping heat than carbon dioxide.

Trying to work within industry concerns, the EPA is pushing industry to pursue voluntary reductions, including reductions that involve technologies already in use, such as fracking. They also want industry to voluntarily address leaks from wells and compressor stations as part of overall emissions reductions strategies.

Industry representatives, however, believe the reductions desired by the EPA are simply too extreme for them to comply with without ultimately spending a lot of money to tighten their processes, ultimately passing costs onto the petroleum-consuming public.