Extreme Heat May Hit Some U.S. Cities In Future 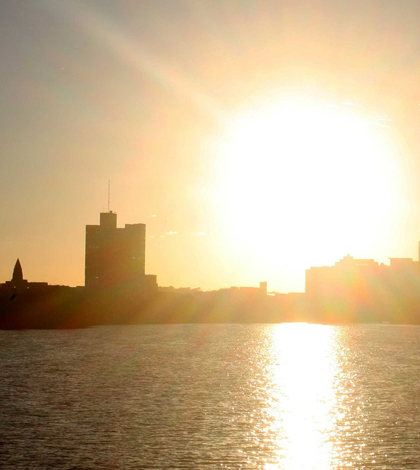 A new study predicts that some Americans may face unwelcome heat waves by 2070, according to New Scientist. Scientists say that rising temperatures and expanding populations mean six times as many people may be exposed to higher temperatures, especially in cities like Atlanta, Houston and Tampa.

City University of New York researchers used data from 11 different climate models and their own models to get the results, then compared findings with data from 1971 to 2000. Days with temperatures of 95 degrees Fahrenheit or higher were considered extreme heat events and used to predict how many people would be exposed to extreme heats in the future.

According to the Centers for Disease Control and Prevention, 650 to 700 Americans die from extreme heat each year. However, researchers say predicting deaths is challenging because it is uncertain how well people will adapt to higher temperatures.