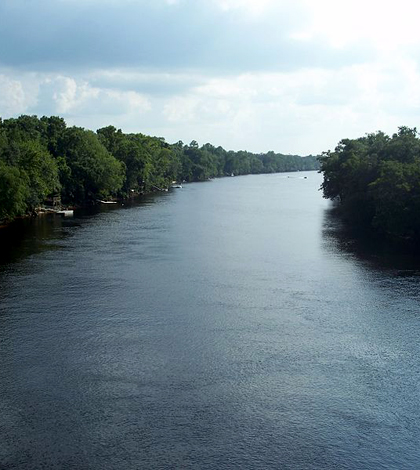 The Florida Department of Environmental Protection has declared the Suwannee River impaired, according to the Suwannee Democrat. At 246 miles long, the Suwannee reaches into parts of southern Georgia and northern Florida.

Department officials say the river is not a surface water drainage basin, so most rainfall and runoff initially absorbed by the ground ends up in the Suwannee. Its impairment is mainly caused by non-point source runoff from agriculture, fertilizer used on lawns and animal waste.

The agency plans to work with the agriculture industry, government and citizens in the area to implement practices that should reduce runoff going into the river. It will then follow up with studies to see if those steps have led to a reduction in nutrient levels in the Suwanee.