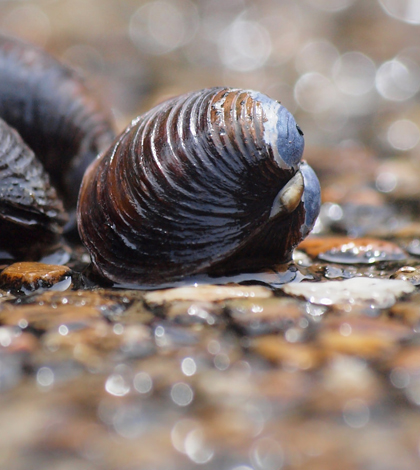 In an effort to better understand El Niño, researchers from the French National Center for Scientific Research have documented thousands of years of sea surface temperatures using clam shells, according to Smithsonian Magazine.

Fossilized shells off the coast of Peru were the focus of the study, results of which are published in the journal Science. Researchers analyzed the shells’ oxygen isotopes, which indicate water temperatures. And soils around the shells were carbon-dated to get an accurate idea of how old the shells were.

The shells showed that the El Niño Southern Oscillation, characterized by warm waters in the equatorial Pacific, has varied in strength over the past 10,000 years. From 6,700 to 7,500 years ago, cold waters off Peru’s coast appear to have affected the locations of warm waters. And from 4,000 to 5,000 years ago, researchers say, the oscillation cycle has weakened.