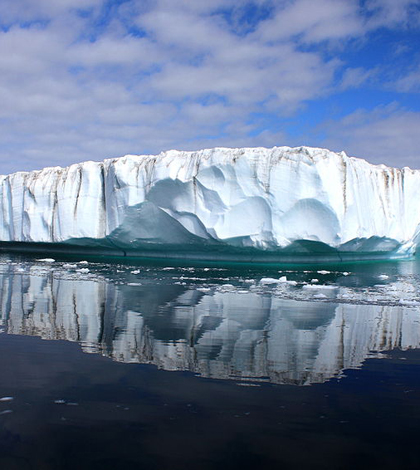 A new study led by scientists at Stanford University suggests that the rate of climate change during the next century could occur 10 times faster than at any other time in the past 65 million years, a release from the university stated.

Researchers reviewed data from two-dozen climate models and examined existing scientific literature on climate change to forecast how climate might shift over the next 100 years.

The data showed that greenhouse gas emissions will initiate a global temperature spike of 5-6 degrees Celsius by the end of the century if current rates go unchecked.

The researchers acknowledge that although the rate of climate change could be lessened by capping emissions in the future, the amount of greenhouse gases already in the atmosphere will make future climate change unavoidable.