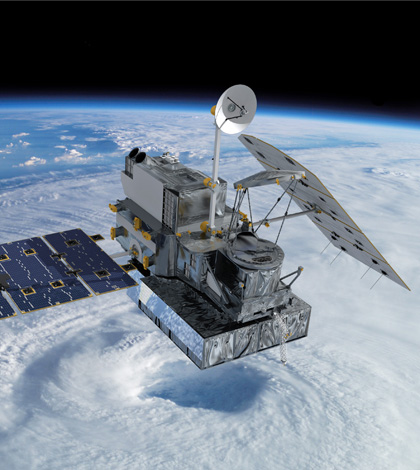 Officials from NASA and the Japanese Aerospace Exploration Agency announced that the new Global Precipitation Measurement Satellite will launch Feb. 27, according to a NASA release.

The GPM Core Observatory satellite will observe worldwide rain and snowfall several times per day.  Measurements will be used to calibrate several other satellites in an international network of precipitation and climate monitoring instruments.

Two newly developed instruments will be installed on the satellite. A microwave imager built by Ball Aerospace will measure rainfall and snowfall.  U.S. and Japanese developed Dual-frequency Precipitation Radar will be used to detect light ice and rain, as well as measure size and distribution of precipitation.

The satellite will launch aboard a Japanese rocket from JAXA’s Tanegashima Space Center.