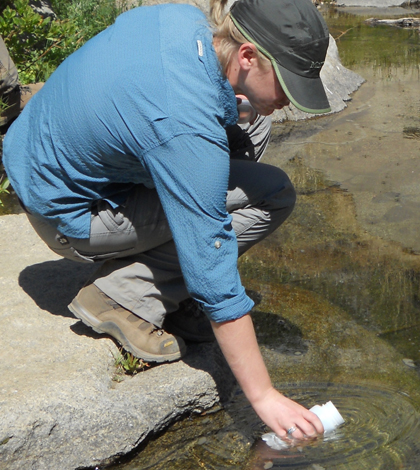 A study from the University of California Davis finds that cattle grazing may not be a threat to the waterways near their herds, according to a release. The investigation took place in 2011 and involved nearly 40 researchers.

The researchers came from UC Davis, the U.S. Department of Agriculture Forest Service and volunteers including local ranchers. In all, 743 water samples from 155 sites were collected. Those sampling went by foot and horseback across five national forests in California.

The water samples were analyzed for microbial and nutrient pollution, fecal coliform, E. coli, nitrogen and phosphorus. They revealed no significant differences in fecal bacteria between grazing lands and areas without it. The researchers found that 95 percent of all water samples collected were below U.S. EPA benchmarks of E. coli.