Hottest Year On Record Likely To Be 2015 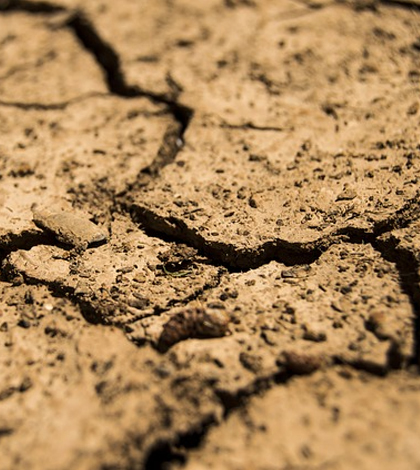 Since the 21st century began, 30 temperature records have been broken. Because the globe has been experiencing gradual warming each year, 2015’s El Niño will simply compound the warming effect already in progress, scientists say. This means there’s a 97 percent chance that 2015 will become the hottest year on record. Drought conditions due to global warming will also continue in California and Nevada, which are also likely to experience their hottest years on record.

Impacts of global warming and the El Niño effect are exacerbated by the slow temperature shift of the Pacific Ocean and other warmed oceans all over Earth. Due to their massive sizes and ability to retain heat, once warmed, the tendency of oceans is to stay warm.