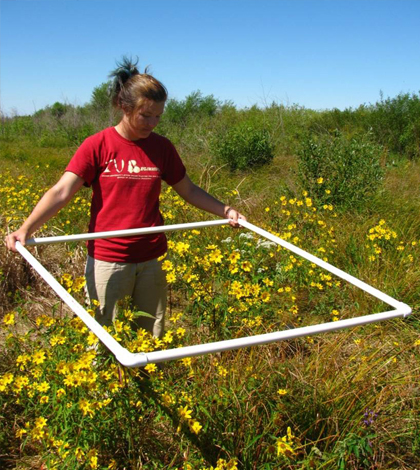 Researchers at Indiana University say wetlands in isolated areas play big roles in providing clean water and other environmental benefits, according to a release from the school. This is in spite of the fewer regulatory protections for isolated wetlands to other similar wetlands.

“Geographically isolated wetlands provide important benefits such as sediment and carbon retention, nutrient transformation and water-quality improvement, all of which are critical for maintaining water quality,” said John Marton, assistant scientist at IU Bloomington’s School of Public and Environmental Affairs. Continued losses of the isolated wetlands could cause serious harm to North American waters.

Scientists at the school measured the roles isolated wetlands play by analyzing previously reported literature on the subject. They say that the wetlands often retain water longer than protected areas like streams and wetlands that are connected to navigable waterways. This longer down time allows water a greater opportunity to filter itself.

Next steps for researchers include making maps of the secluded wetlands. They estimate that the U.S. has already lost half of those that were present before European settlement.