No major algal blooms in Indian River Lagoon this spring 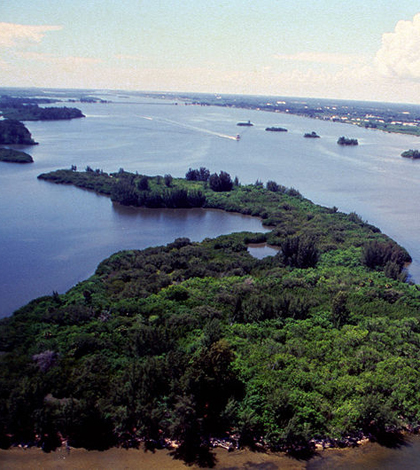 Scientists say no major algal blooms are present in the Indian River Lagoon this spring, according to the Daytona Beach News-Journal. The clear waters are different from years past.

The past few years have brought algae and phytoplankton blooms to the lagoon. Scientists say these have caused brown tide events and fish kills that have impacted fishing and tourism.

Since 2010, the area has lost 47,000 acres of sea grass and mysterious illnesses have claimed the lives of hundreds of dolphins and manatees. Die-offs of shellfish and waterfowl have also been reported.