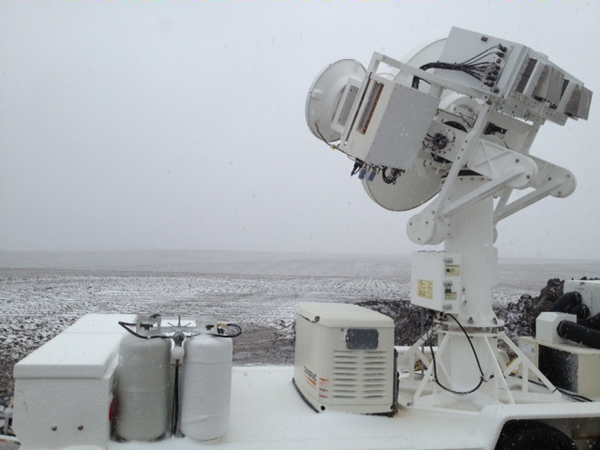 The U.S. Air Force has delivered the Global Precipitation Measurement (GPM) Core Observatory to Japan’s Kitakyushu Airport, according to a release from NASA. The satellite will measure global rain and snow and will launch in early 2014.

The GPM Core Observatory is designed to bring together measurements from many orbiting satellites owned by the United States and other nations. It will combine them to make a single dataset of global precipitation every three hours.