Pacific warmed faster in past 60 years than any time in past 10,000 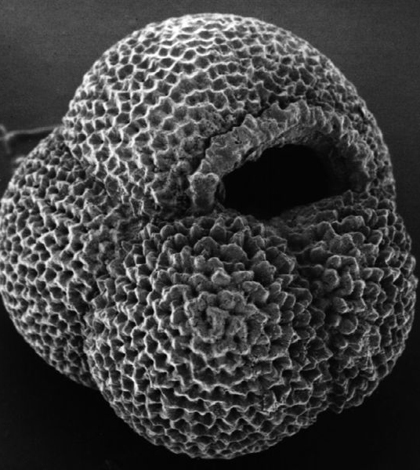 A recent study of water temperatures shows that the effects of climate change have penetrated deeper into the ocean than previously thought, according to New Scientist.

Led by Yair Rosenthal of Rutgers University in New Jersey, the study assessed temperatures in the Pacific ocean over a span of 10,000 years. To acquire the measurements, Rosenthal’s team analyzed mineral build-ups in the shells of single-celled foraminifera.

The study found that the Pacific has warmed 15 times faster in the last 60 years than it has since the end of the last glacial period. Furthermore, the warming can be noticed nearly a kilometer below the ocean’s surface.

Rosenthal and his team gathered data from the seas around Indonesia, where water from the north and south Pacific is interchanged.