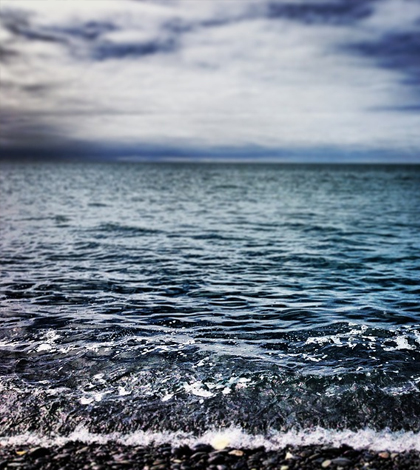 Researchers say a proposed geoengineering solution to climate change might actually make it worse, according to a Carnegie Institution press release. One geoengineering strategy proposes using upright pipes in the ocean pipes to draw cold bottom water to the top to cool the surface. Carnegie scientists created a model to test the strategy.

They found that placing pipes in the ocean would have excellent short-term benefits that would vanish over time. In just five decades, the seawater’s vertical movement would decrease clouds over the ocean, increase ice melting and actually raise global temperatures. Although ocean pipes may not be the best solution for fighting climate change, the researchers say they may be useful for smaller projects.