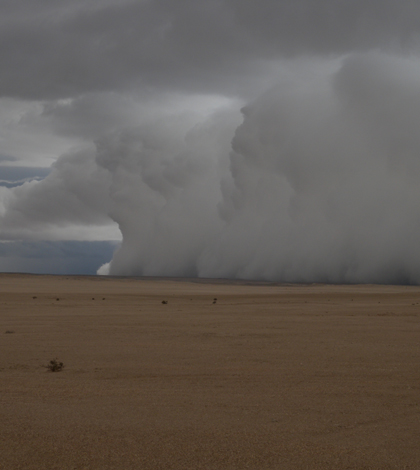 Scientists  in Africa want to partner with cell phone tower companies to track rainfall, according to a release from the Instiut de Recherché pour le Développement .

Cell towers cover a majority of the globe’s inhabited areas and track signal interruptions due to precipitation. The Rain Cell Africa partnership wants to use this information to enhance rainfall auditing.

Their idea is based on telecommunications companies’ knowledge of rain’s effects on signal transmission.  Rain Cell Africa’s successfully partnered with a local cellphone operator company and had access to data recorded from a monsoon in 2012. They hope to convince other companies to participate.