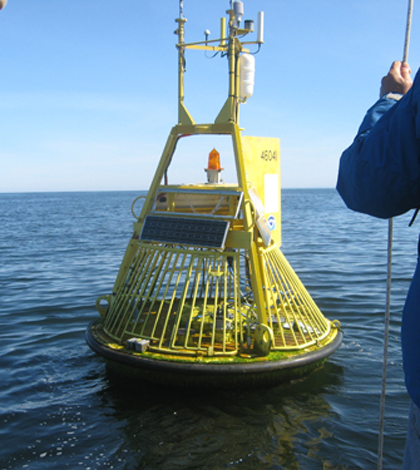 Great Lakes Echo has reported that the Great Lakes might be as affected as oceans are by carbon dioxide pollution throughout the next century. Carbon dioxide emissions are absorbed into the world’s water supply, changing the water’s composition and leading to greater acidification.

Increased acidification leads to less calcium carbonate minerals present in the lakes, which are the building blocks of shells and skeletons of oysters, snails and mussels. As the species at the bottom of the food chain become vulnerable, the food cycle could be detrimentally affected.

The National Oceanic and Atmospheric Administration has proposed introducing carbon sensors in freshwater areas and studying the early effects of acidification on wildlife to gain a better understanding of the potential impacts of carbon in the Great Lakes.