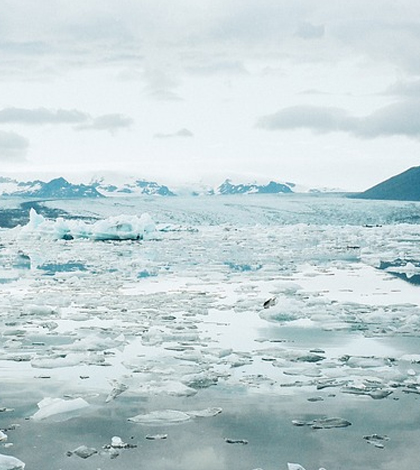 An ice sheet acted as a dam for a large South American lake during the last Ice Age. When the sheet shrank at the Age’s end, huge amounts of water ran out into the ocean. According to a release from the University of Bristol, a team of international researchers found that there was so much freshwater pouring into the Pacific Ocean that it changed the ocean’s circulation patterns.

The age of the lake drainage was determined from sediment samples using a single-grain, optically stimulated, luminescence dating technique. Digital Elevation Models (DEMs) were used to find former lake shorelines, altitudes and drainage routes. DEMs were also used to calculate the volume of water released as the lake drained. A climate model determined the impact of the huge amount of freshwater in the Pacific Ocean.

All of southern South America was believed to be affected by the drainage event. The amount of water released from the lake was estimated to equal about that of 600 million Olympic-sized swimming pools. Researchers found that the lake drained several times between 13,000 and 8,000 years ago, each time with catastrophic effects.