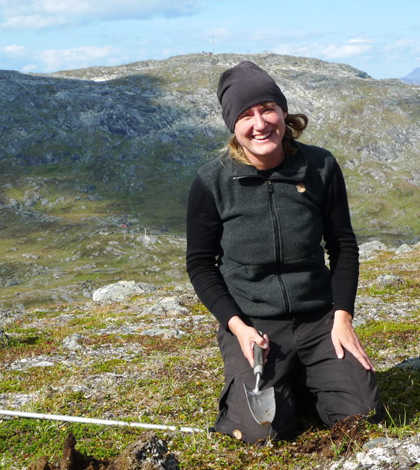 The Arctic is well known as a carbon sink, as the cold causes a slowdown of decomposition for organic matter, holding carbon in animal and plant matter in the soil for a much longer time than in warmer climates. Global warming, it is feared, will cause thaw of the carbon-storing soil, exacerbating climate change phenomena.

However, as a release from Umeå universitet reveals, the key to understanding how much carbon may be released from Arctic soil lies in understanding soil frost processes, an area of study still in its early stages. The frequency and severity of soil frost are factors that influence how much carbon the soil retains. Depending on the nature of the soil frost process, soil may lose its capacity to take in more carbon or lose carbon it already has.