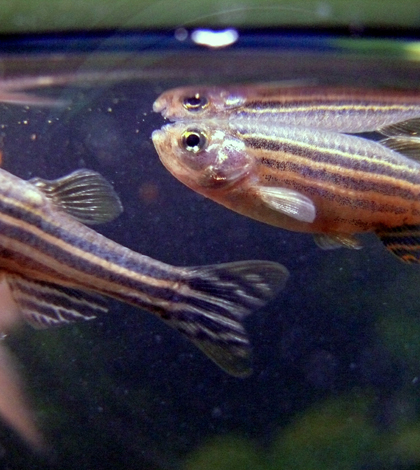 A recent study found that sober zebrafish look up to their drunken companions for guidance, Time reported.

Researchers placed zebrafish in a solution of alcohol and water, and found that swimming through the cocktail made the fish faster and surer in their movements. When the researchers dropped the intoxicated zebrafish into an alcohol-free environment, the sober fish followed their lead.

Lead researcher Maurizio Porfiri suggested that the drunken behavior could be perceived as a boldness trait, indicating a higher social status to the other fish.