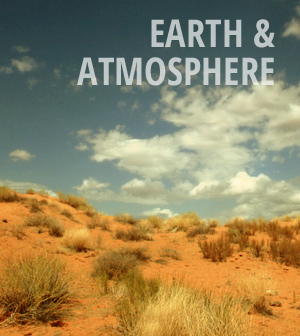 Scientists at the University of Hawaii have developed a new climate index for tracking the effects of climate change, according to a release. The new index and its accompanying study was published in Nature.

According to their findings, areas in the tropics will experience unprecedented climates within the next decade. An “average” location on earth, the researchers say, will have a radically different climate by 2047.

All of the projections are based on simulations using climate models, which researchers worldwide are continually improving with new variables. The Hawaii team found that, regardless of the scenarios they implemented, there will be changes to the future global climate.