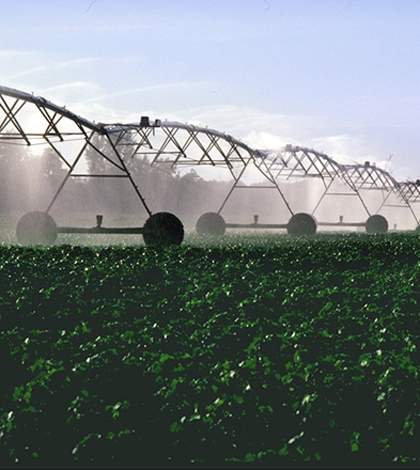 A national water census is a complex undertaking, according to the U.S. Geological Survey, which released an update on its goal to complete one. If structured as hoped, the USGS envisions the water census to be an ongoing activity that could be something like the decadal population census in the United States.

The update includes links to a Sept. 13 congressional briefing that explored possible uses for information from the census. Those included irrigation for crops, production of energy and consumption by cities.

At present, most progress is being made in research and info gathering. The theme for the briefing was “Start with Science,” which echoes that the USGS is still taking its first steps in assessing water’s supply and demand nationwide.