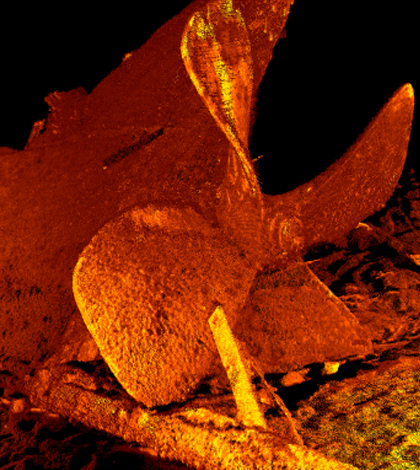 Following the expansion of Lake Huron’s Thunder Bay National Marine Sanctuary, 92 known shipwreck sites are now in its territory, according to the Great Lakes Echo. And though divers still commonly inspect such sites, more advanced tech is getting a look at the wrecks too.

Laser scanning, for example, has been used to produce a three-dimensional image of one sunken ship, the Monohansett. And many other shipwrecks have been studied using remotely operated vehicles that can sometimes get into spaces divers can’t reach.

Additional sensor tech, much of which is overseen by the marine sanctuary or a college near the area, includes sidescan sonar and robots. The advanced capabilities are helping scientists study one of the United States’ best preserved collection of shipwrecks.