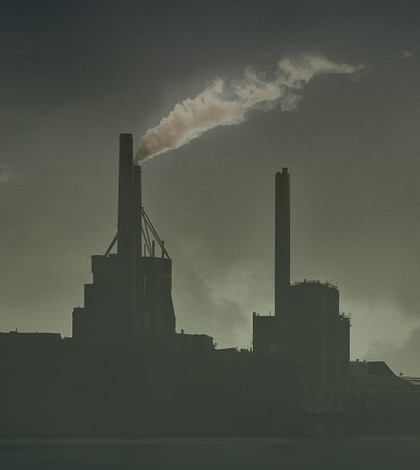 Through a survey of global risk factors for stroke, Auckland University of Technology researchers have uncovered that air pollution is a major contributor to strokes, according to The Guardian. Those involved in the effort didn’t expect to see such an uptick in the effects of air pollution.

University scientists analyzed a trove of medical data from the 2013 Global Burden of Disease Study in the work. This showed that the harm caused by air pollution to the lungs, heart and brain had been underestimated.

Researchers were able to pinpoint that air pollution has moved up to the No. 7 most important factor for risk of stroke. Above that are high blood pressure, a diet low in fruit, obesity, smoking and other factors.

Ambient air pollution was found to contribute 17 percent to the burden of stroke, while household air quality added 16 percent. More results of the investigation can be found in the journal Lancet Neurology.