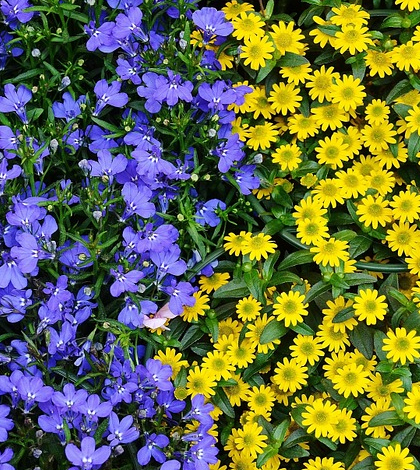 Scientists at the University of Colorado have found that air pollution in the United States is having a harmful effect on our plant diversity, according to the Denver Post. They considered 15,000 forest, woodland and grassland sites to make the find.

In the areas, researchers pinpointed diversity reductions at about 24 percent of the sites. The big culprit, they say, is air pollution resulting from nitrogen oxides and ammonia. The findings are somewhat counter-intuitive because nitrogen is typically used as fertilizer to help plants grow.

Despite that, researchers at the university found that too much nitrogen appears to be deadly to plants. Because of the excess nutrients in the air, a decrease in plant diversity appears to coincide with a rise in fast-growing plants as well as invasive species.