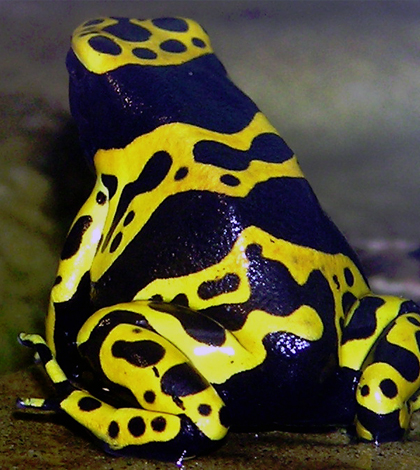 Although Arctic regions are currently bearing the brunt of global warming, a new study predicts that the next century will bring the greatest biodiversity losses to the Amazon. Of the 2,954 species examined by scientists at the University of Washington, Amazonian species will have to move farther and faster in order to survive climate change.

Two tools used to capture this dynamic are climatic velocity and biotic velocity. Climatic velocity dictates how fast a species must move in order to survive, while biotic velocity deals with how climate change will alter a species’ range of potential habitats. These two categories were further broken down into forward and backward varieties so that scientists could analyze differences between species’ exposure to climate change and how difficult it could be for them to colonize suitable habitats in the future.

Finally, authors used high-speed algorithms to search large datasets for suitable future habitats over entire continents. Although the Amazon is predicted to get hit the hardest, other areas displayed varying levels of the velocity types.