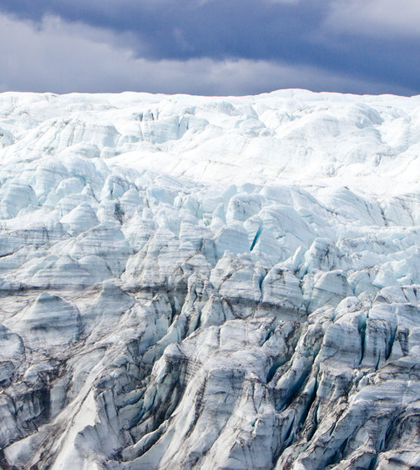 Scientists from NASA and several international universities have discovered evidence of an ancient tundra beneath 2 miles of Greenland’s ice, NPR reported.

Glaciers have been compared to belt sanders, a University of Vermont press release said, due to their tendency to scrape all organic material from a landscape. In the recent study, however, researchers found organic soil under the ice sheet that had been preserved for 2.7 million years.

Researchers performed the study by taking 17 samples from an ice core in near Summit, Greenland. One scientist suggested that, millions of years ago, Greenland would have looked quite similar to the modern Alaskan tundra.