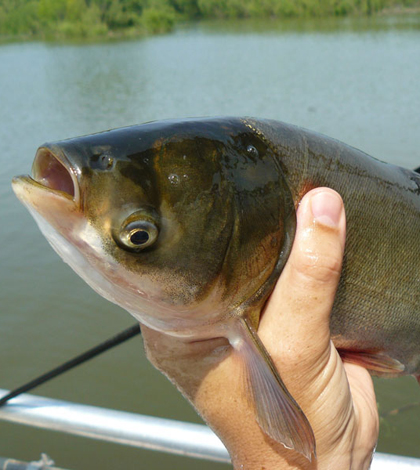 The U.S. Army Corps of Engineers has released findings from the Great Lakes and Mississippi River Interbasin Study, according to USA Today. The report lays out several options to help keep Asian carp out of the Great Lakes.

Regardless of the price tag, many officials agree the timetables will not bring action quickly enough. Though a physical barrier is the most effective option for controlling the spread of Asian carp to Lake Michigan, its construction would increase flood risks to Chicago. About $14 billion, for flood management basins and runoff tunnels, would be needed to mitigate the risk.