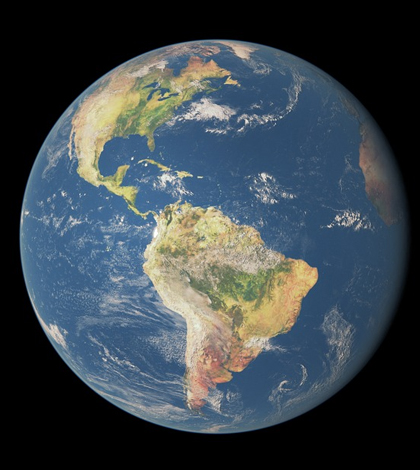 An international group of researchers led in part by scientists at Purdue University say that there is a large lack of data when it comes to forecasting biodiversity loss with climate change. In a statement, researchers note that their abilities to model possible future losses is limited by the issue and call for improvements upon current methods.

The group outlines two key problems that hinder current models in making realistic predictions about biodiversity loss. For one, most models are based on statistical correlations and observations and fail to capture underlying processes that produce changes. Important to capture are biological mechanisms, essentially traits of creatures that can help them to flourish or not. But most current models, 77 percent of them, just don’t include those traits.

Another issue is that data collection hasn’t been able to keep up with the pace at which models have improved in recent years. So there are super-advanced models on biodiversity loss that can’t run to their full potential because there aren’t enough data.

Scientists identified six biological mechanisms that influence wildlife’s responses to climate change. These include physiology; demography and life history; evolutionary potential and adaptation; interactions between species; movement over land or water; and responses to changes in the environment.

Investigators also ranked the information needed to account for the biological mechanisms in models and suggested proxies for data that are missing or hard to collect. They suggest globally coordinated effort to fill data gaps.

Such a push by the scientific community could greatly advance improvements in models and inform conservation approaches, the researchers say. They point to the Intergovernmental Panel on Climate Change and the consistent improvements in climate change modeling it has achieved as a valuable blueprint for such a project.

Full results of their effort are published in the journal Science.