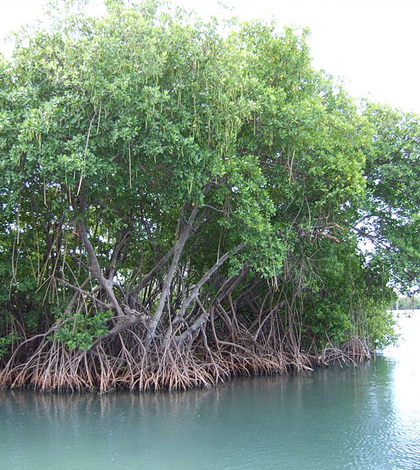 As part of a class, students at the school have surveyed parts of an atoll off the coast of Belize for the past four years. Most of the work has involved scuba diving around the atoll and gathering data to fill a census of corals, including measurements and photographs.

In all, the student researchers found nearly 30 species of corals are living in the mangroves and appear generally untouched by bleaching. Some students will continue the work into the future, with plans to track the size and health of corals in relation to those of other creatures in the ecosystem. The students will also take sunlight and temperature measurements, as well as transplant coral nubbins to see if they survive.