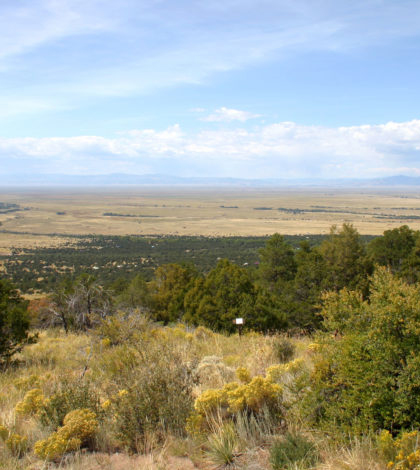 The quest to answer scientific questions through remote sensing never seems to end, and that is for good reasons: There simply aren’t enough researchers to cover all the areas that need studied and detecting things with satellites offers benefits through lower costs and quicker data collection. In another small advance of this push, researchers at Stanford University have devised a technique useful in calculating groundwater from satellite images.

To prove their approach, scientists zeroed in on the San Luis Valley in Colorado. The area has plenty of agricultural lands where groundwater is an important resource. Researchers relied on pre-existing data from Interferometric Synthetic Aperture Radar to calculate small-scale changes in land elevation in the valley. The technology uses electromagnetic waves to gauge the fluctuations.

From there, they developed a new algorithm taking into account the changes in elevation, how they relate to changes in groundwater and that fills in groundwater levels in spaces between pixels within satellite images. For the San Luis Valley, results of the work are promising for resource management, but scientists are still looking to scale up their efforts to gain more understanding of the area’s total water budget.

A paper describing the technique is published in the journal Water Resources Research.