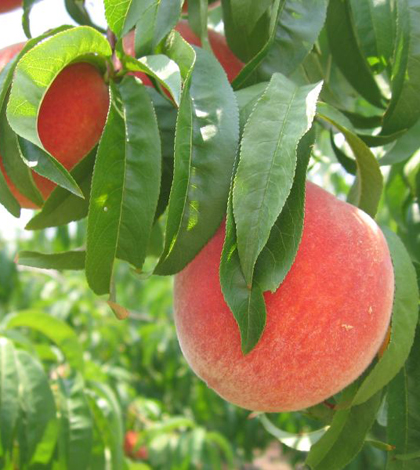 A new book on climate change predicts the Southeast United States will experience more unpredictable weather through the end of the century, according to a release from the University of Florida.

Among the predictions: the Southeast will see lower crop yields, declining air quality due to increased pollen counts and higher average temperatures – by as much as 9 degrees Fahrenheit. The book also forecasts a rise in sea levels by an average of three feet.

The Southeast already experiences many extreme weather events annually, but the book’s authors indicate there will be more. Advance preparation, they say, will be key to minimizing damage from the more extreme weather they predict.