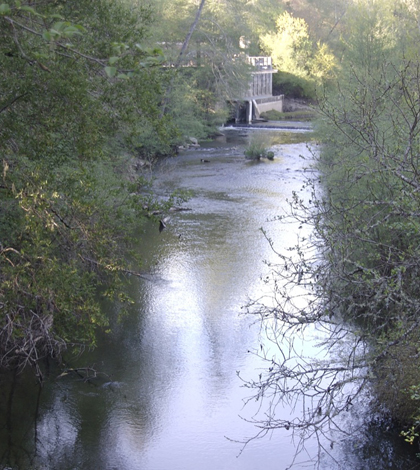 The alliance was formed in December 2013 and will be managed by an oversight committee led in part by the City and County of Santa Cruz. Private organizations like the county’s resource conservation district, the Museum of Natural History and the San Lorenzo Valley Women’s Club also have leading roles on the committee. First steps include forming working groups to focus on issues like flood protection, public safety and access for transportation and recreation.

The San Lorenzo River is a key source of drinking water for the region and important for the health of Monterey Bay. The Coastal Watershed Council formed in 1995 to respond to the declining health of watersheds near the bay, and is expanding its efforts with the launch.