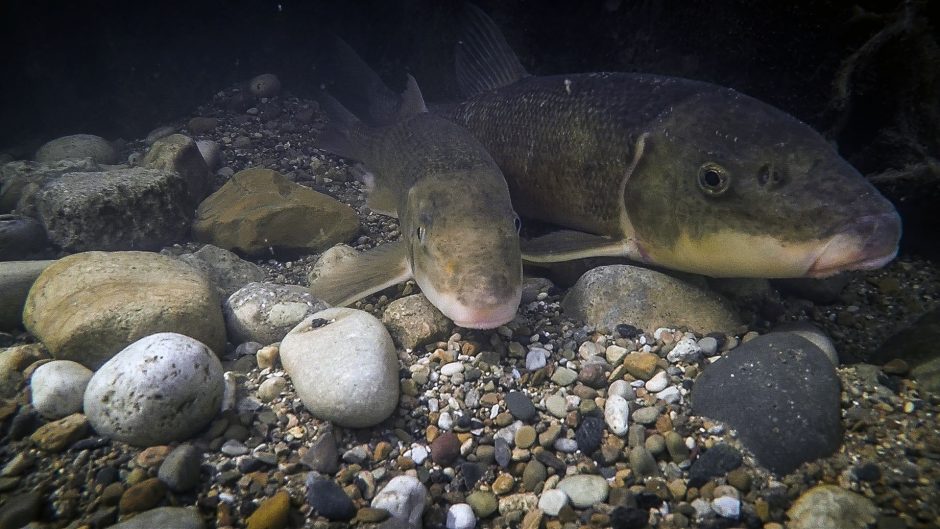 The Animal Health team at Chicago’s Shedd Aquarium has been partnering with students from Northwestern’s McCormick School of Engineering for years, but this last year the partnership expanded to include the projects from  Shedd’s conservation scientists. Studying animal behavior in nature can prove challenging, especially when water is involved, but the teams proved they were up to it. Director of freshwater research Dr. Karen Murchie of Shedd Aquarium spoke to EM about the collaboration and the prototypes.

“I wanted something that I could mount a GoPro on and leave sitting in a stream where some migratory suckers were actually spawning,” explains Dr. Murchie. “For the video footage that I was gathering, I was using a GoPro extension arm, meaning that I was holding the whole setup with most of my arm and hand underwater. It was a little cold, and also I was worried about not influencing the fish behaviorally. I got some amazing footage, though, and I thought how nice would it be to have a little camera mount that I could leave in the stream and just get some video footage while I’m not holding it in there.” 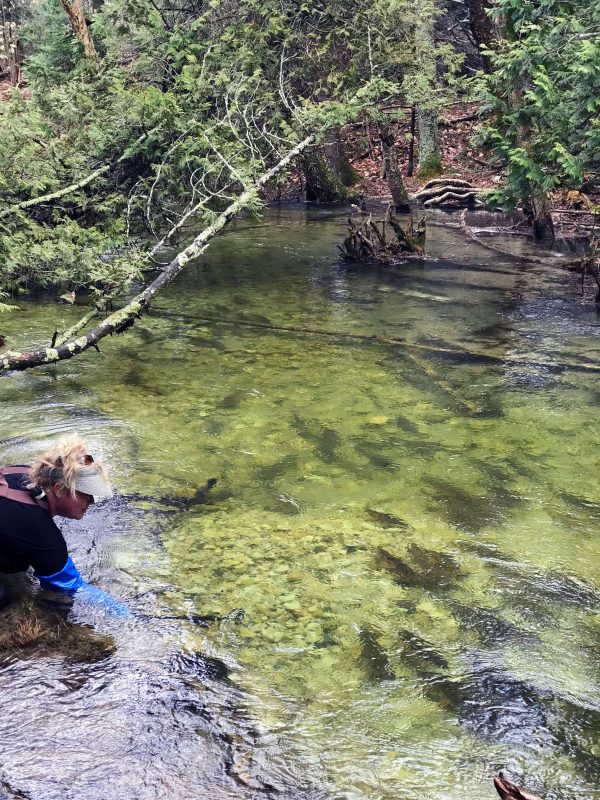 Dr. Murchie studies how white and longnose suckers behave and move during their spawning runs in the spring.

“There are a few different areas that I am researching with regards to the spawning migration for the suckers,” details Dr. Murchie. “One is a large citizen science component that involves volunteers all along the western shore of Lake Michigan and the south shore of Lake Superior. They monitor the same locations day after day to document when the suckers show up. They also document their numbers during their migration and the dates of when migration trails off because we aim to elucidate the timing of their migrations and how it may be changing over time.”

To enable the team to collect data more easily, Dr. Murchie and two teams of students, from a Design Thinking and Communication course at Northwestern, worked together on a mount for the camera.

“We would meet, and I would tell them the types of research I was doing, and specifically that I was looking to mount a GoPro camera to leave in the stream, and they asked me about the other requirements,” Dr. Murchie describes. “I said, ‘Well I’m hiking into a lot of locations, so keep it small and relatively lightweight, but I need something I can add weights to easily, something that won’t rust, something that isn’t too visible.’ In working back and forth, they would take the information and start some prototypes, we’d meet face to face again and look at prototypes, and they would test to see how it worked based on their designs. It was a fun collaboration, and now I have something that I can use for my next field season.”

The two groups of students came up with two very different designs for Dr. Murchie, both innovative and useful.

“I appreciated their attention to detail in terms of what I was looking for,” remarks Dr. Murchie. “They generated clever solutions to problems that arise from the camera being in a stream and water pushing on it, making it streamlined, and including a great little space in the design that allows me to grab some rocks from the stream so I don’t have to tote extra weights with me, necessarily. I was impressed.”

This unique, hands-on educational experience is both practical and entertaining for students—a way to apply learned knowledge from coursework, communicate and collaborate with experts, and start looking at their career path in a more focused way. 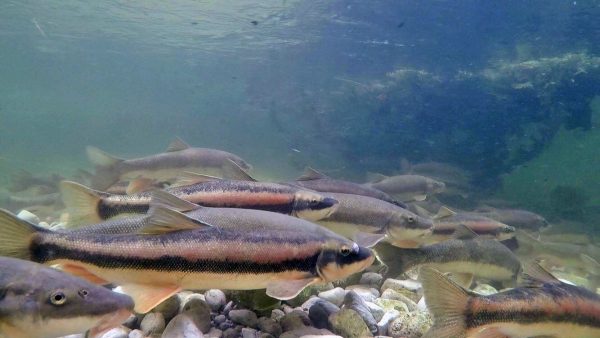 “It’s a really neat partnership,” comments Dr. Murchie. “As far as I know it was the first time the conservation research department in the spring semester worked with Northwestern design students to have more field applications of prototypes that they were working on. I think it was really exciting for the students to be doing something that was a little bit different that could be attributed to working on a conservation issue in the wild. So they were pretty excited about that.”

In fact, the Shedd Aquarium/Northwestern collaboration is a win-win for everybody involved—a great example of how education and field research can come together synergistically.

“It is very beneficial for the students to get a look at some other things beyond what they’re working on, because they go and watch final presentations as well, so they see the other groups of students that they weren’t working with,” states Dr. Murchie. “Everybody else had medical-related devices, and then my teams had something that was for monitoring fish behavior in the wild. Theirs really stood out as something different.”

And for research scientists? Collaborating with engineering students offers a chance to mentor, but also a more elegant way to achieve data collection goals. 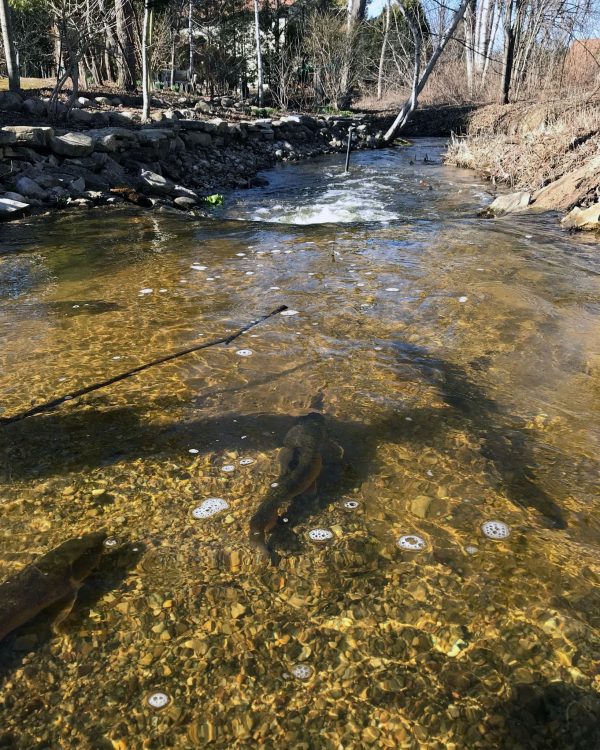 “I also see a tremendous benefit in just giving students that exposure to where else they could go with a career and who else needs innovative design,” Dr. Murchie concludes. “Certainly the challenges that we face in doing conservation research in the field with challenging weather or environmental conditions make it tougher to get the data sometimes. To just go to the store and buy what you need isn’t always an option, so often we’re trying to MacGyver something ourselves—as researchers who aren’t necessarily well versed in those things. Being able to work with students who are looking at things from an engineering perspective and can actually execute their ideas, it’s a pretty neat opportunity.”