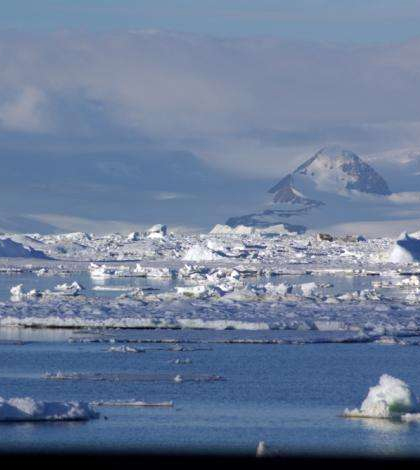 Beneath the ice in Antarctica is a hidden world of microbial life. A new study has found that, if ice continues to melt and uncovers the microbes, new fungi and life will start to form in the soil.

The study, completed by scientists at the British Antarctic Survey and the University Centre in Svalbard, published in the journal Nature Climate Change, looked at the correlation between surface temperatures of the ice and biodiversity of the soil. It is the largest study ever done on soil properties in Antarctica and predicts how the soil will change.

Researchers tested 29 soil samples from all over the Antarctic Peninsula and determined that the more the temperature in an area increased, the more biodiversity the soil had. As the soil becomes more diverse, the nutrients from such fungi combining with uptake in water will make it very viable for plant life as ice disappears.