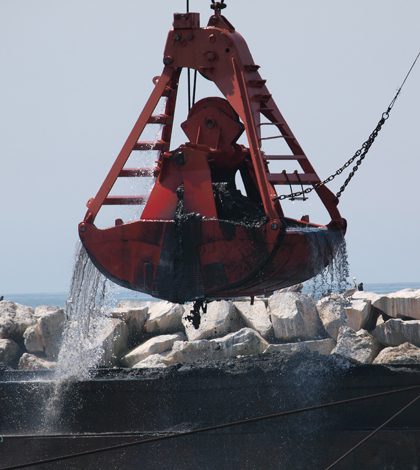 Researchers at Penn State University find that dredging projects may reduce fish diversity, according to a release. Dredging is usually undertaken to remove detrimental sediment from a waterway.

The investigators looked at 15 sites along the Allegheny River in Pennsylvania, comparing sections that had been dredged to undredged ones. They found reduced fish populations and less variety in aquatic life in areas where dredging occurred.

The researchers say the dredging process increases turbidity, which alters fish-foraging ability. High sedimentation can also affect spawning, so species that are tolerant come to dominate ecosystems in which dredging took place.