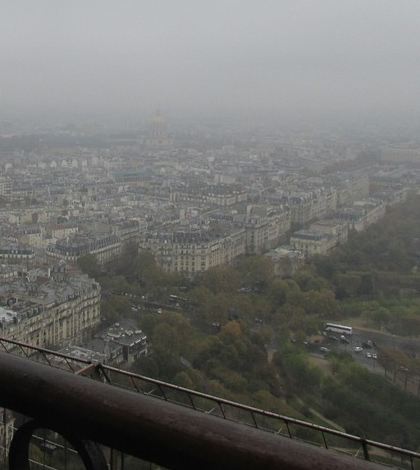 European countries are lagging behind the United States when it comes to cutting air pollution, according to a report released by the World Health Organization (WHO). To make the determination, the organization compiled air quality data from 3,000 cities around the world.

The difference was greatest for wealthy nations in Europe. And as a whole, 60 percent of European cities failed to meet the WHO guidelines compared to less than 20 percent in North America.

WHO officials believe that the popularity of diesel automobile engines in Europe may be one factor contributing to the trends.