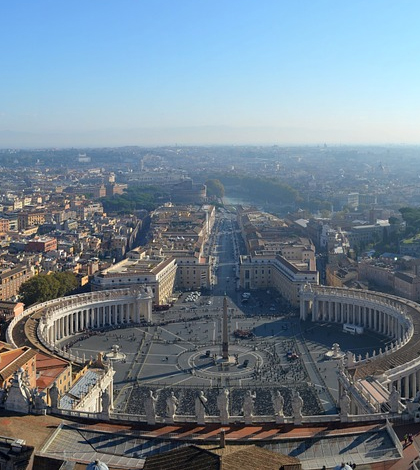 Summers in Europe are pretty warm these days. According to a new study, recent decades of the season are more than 1 degree Celsius warmer than they were 2,000 years ago.

Since 1986, average summer temperatures on the continent have been 1.3 degrees Celsius hotter than they were in Roman times, scientists say. The researchers made the determination after considering tree rings, climate models and historical documents written by doctors, priests and monks.

The degree of warming that has taken place over the past few decades is unprecedented when compared to the pace of that over the last two millennia. Because of the stark contrast, researchers say that there is no natural explanation that can be laid out for it.

The team of international researchers also looked into the issues of volcanic eruptions, solar variability and land use change over the periods. Full results of their investigation are published in the journal Environmental Research Letters.