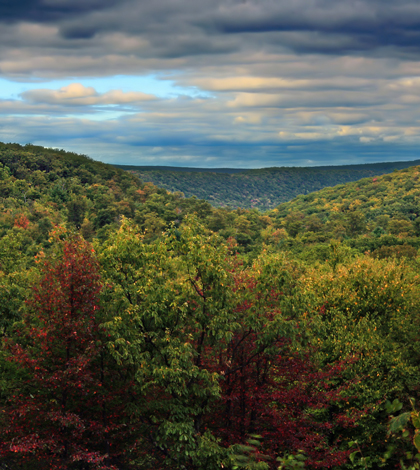 In a first-of-its-kind experiment, scientists from the Birmingham Institute of Forest Research are exposing a mature, temperate forest to predicted future levels of atmospheric carbon dioxide, New Scientist reported.

The Free-Air Carbon Dioxide Enrichment experiment, also known as FACE, will help researchers better understand the long-term effects of carbon dioxide on woodland environments. Using biomedical technology, genomic analysis and a host of sensors, the researchers will study a forest under the conditions expected at the end of the 21st century.

The experiment is set to run for 10 years, but could be expanded if the findings are significant.