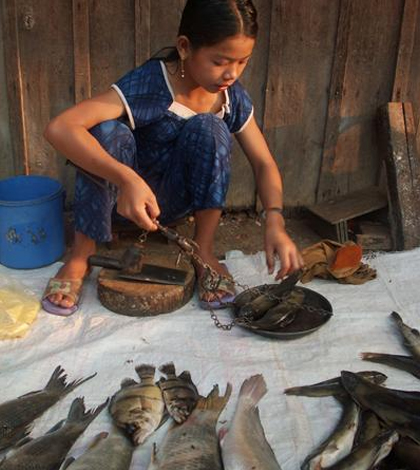 Clearly, biodiversity is important for all ecosystems. But in freshwater systems including lakes, biodiversity appears to have big payoffs for us humans, according to a release from the University of Southampton.

Whenever a freshwater body holds more biodiversity, scientists say that the yields of fish are consistently higher than those of other water bodies. This finding came through in the data sets regardless of lake size, water temperature or surrounding precipitation patterns.

The data analysis also showed that more biodiversity also equaled more stable fisheries year over year. Researchers found that the countries with the strongest relationships between biodiversity and fishery strength were Tanzania, Democratic Republic of Congo, Vietnam and Thailand.