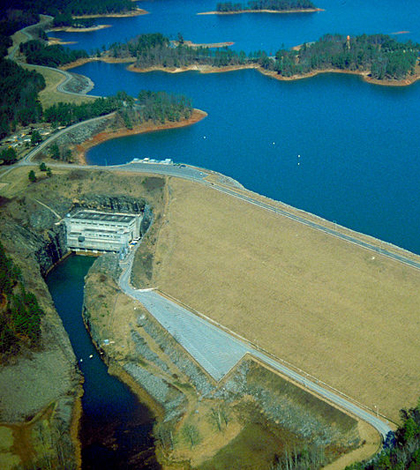 Georgia’s Department of Natural Resources has voted to raise the level of allowable chlorophyll-a on Lake Lanier from five parts per billion to seven parts per billion, according to the Gainesville Times. Chlorophyll-a concentrations indicate the amount of algae in water.

State officials say the standards are already some of the lowest for any lake in the state, so raising them slightly shouldn’t negatively impact the lake. Algae at moderate levels are an important food source for aquatic life.