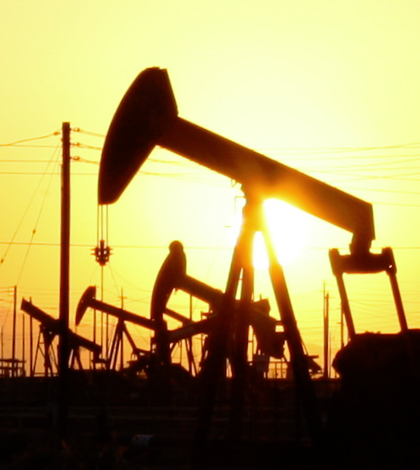 For many years, global levels of ethane have been going down. But that seemed to change after a sensor in the European Alps registered an uptick in ethane back in 2010. Stumped, scientists began to investigate what could be causing the change.

Researchers at the University of Michigan think they have pinpointed the cause: an oil field in the United States. The field, located in parts of Montana and North Dakota is emitting about 2 percent of the ethane now detected in the Earth’s atmosphere, scientists say. Most of that is coming thanks to fossil fuel production from the Bakken Formation.

Ethane is a big component of natural gas and can react with sunlight to form ozone. After carbon dioxide and methane, it is the third-largest contributor to manmade global warming, according to the Salt Lake Tribune.