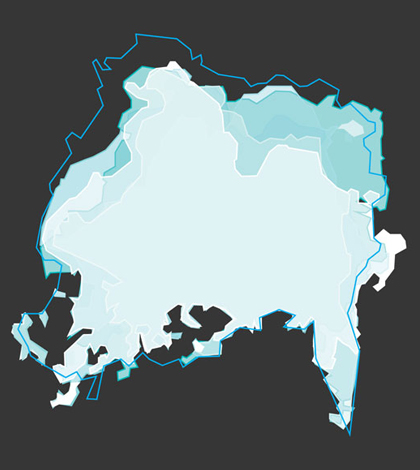 The Winter 2015 print edition of the Environmental Monitor had a focus on national parks and specifically the impacts that humans have had on them despite being set aside for protection in the parks system.

Here’s more on a few parks that we looked at:

Going off some of this glacier coverage, our infographic was on Polar Ice caps. It covered key differences between the Arctic and the Antarctic, as well as taking a closer look at the extent of ice at each pole. We also included important information on the amount of heat stored by oceans and how that may be impacting the ice levels.

Check out the full infographic here: