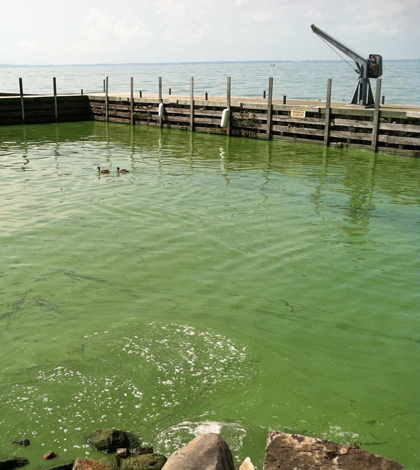 Predictions for algal blooms in Lake Erie this year aren’t good, according to a release from the University of Michigan. But blooms are not predicted to be as bad as they were in 2011.

Across the lake’s western basin, blooms of harmful algae are expected to be significant. Researchers say the blooms will be larger than average but considerably smaller than those seen in 2011.

The 2014 forecast is based on two computer models, one developed by the National Oceanic and Atmospheric Administration and the other through a joint effort of the University of Michigan’s Water Center and NOAA’s Great Lakes Environmental Research Laboratory.