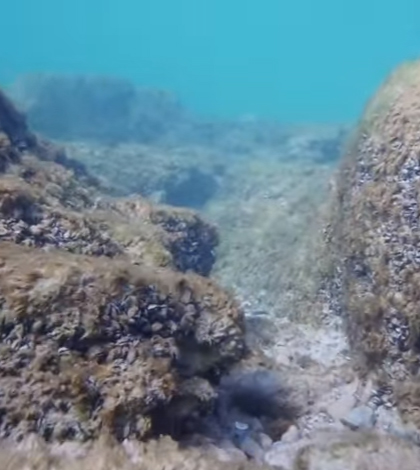 Not long ago, we covered the discovery of a massive coral reef system in the Amazon River. The find was a surprise for many simply because it was hard to confirm with all the whipped-up sediments that pulse through the river and cloud its water.

Well it turns out that the Lake Michigan waters near Chicago are also home to a reef, although it has been dead for many years. Still, it is an interesting feature of the lake and scientists at Shedd Aquarium are interested in learning more about its habitat and the lifeforms it supports.

In a video posted to YouTube, researchers describe some of the work they do to survey the reef at Morgan Shoal, near the shore of Hyde Park. This includes scuba diving expeditions to visually survey creatures like fish, crawfish and mussels that inhabit the once-thriving reef. Scientists have also used a remotely operated vehicle to study the outcropping.

The system is a little uncommon for Lake Michigan, they say, because most of its other underwater areas are just sand or mud.