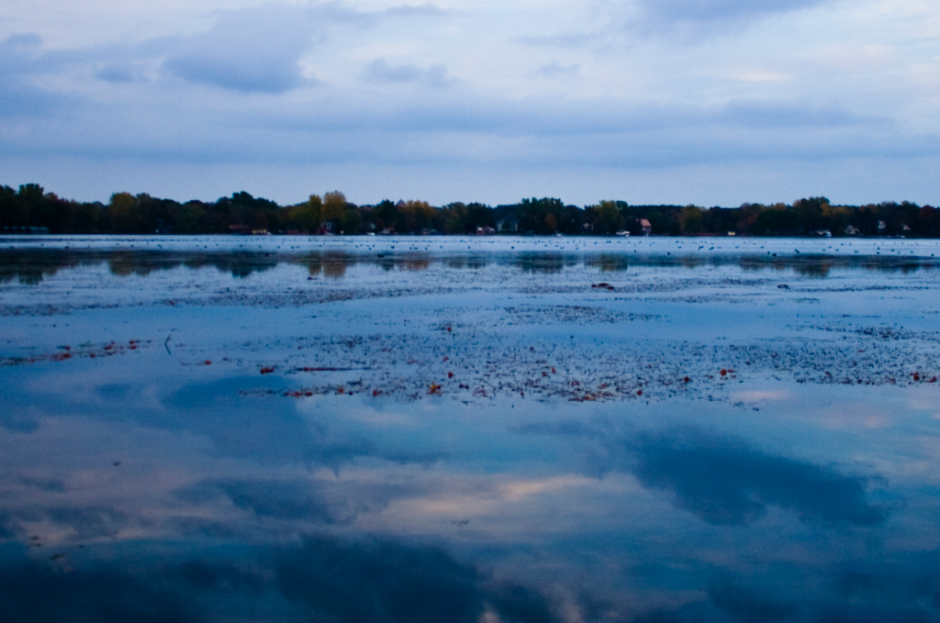 The land of 10,000 lakes has a zebra mussel problem. And it’s proving difficult to solve. It seems like a new lake is infected every few months — take Lake Osakis in late July this year, or Lake Eunice in 2015.

Lake Minnetonka, one of the most popular in the state for recreational boating and fishing, isn’t free of the worries. We covered some of its persistent problems with zebra mussels not long ago, citing the effects they’ve had on the water quality in several of its bays. That survey that spanned five years of sampling on the lake was headed up by experts at the Minnehaha Creek Watershed District.

Nowadays, they are continuing to track Lake Minnetonka’s zebra mussels while shifting some of their focus, in a novel way, toward preventing the invasive species from spreading. So in addition to efforts to help keep boats clean, scientists at the district are trying out a copper-based pesticide that may kill off zebra mussel larvae.

The Minneapolis Star-Tribune recently reported on the project that also involves investigators from the Minnesota Aquatic Invasive Species Research Center. It is the first such study of its kind in the United States.

The approach is fairly simple. Investigators are using the pesticide on six test areas over a period of months. They’ll continue to visit and gather water samples in the regions to see how the treatment is doing.

Though many folks don’t think that fighting zebra mussels in Minnesota is worth the expense, scientists counter that there are still plenty of water bodies in the state that have yet to be affected by the invasive species. They’re hopeful their efforts will help to at least stem the spread to other Minnesota lakes.

The copper-based pesticide has proven useful in killing off zebra mussels in Christmas Lake, which sits nearby. Some mussels, however, have been found outside of the lake’s treated area.

All together, more than 200 Minnesota water bodies are infected by zebra mussels, including Lake Minnetonka.

Do you think the pesticide is the right approach? Are there other experimental methods out there? Please consider leaving a comment to share your thoughts!